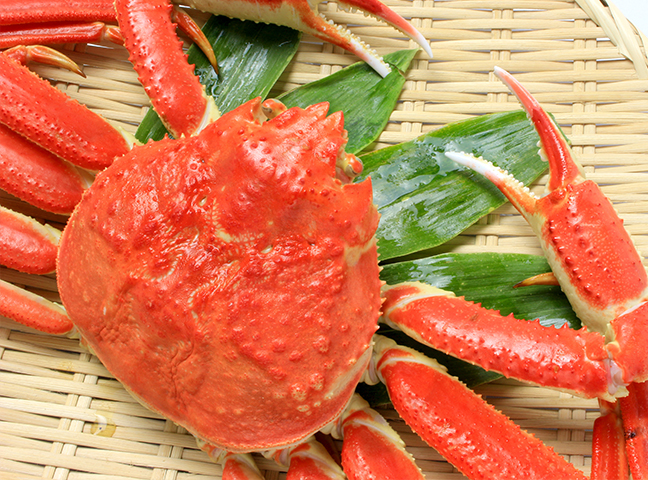 Äsl181Äslmult0 Words cannot describe Snow Crab’s deliciousness. A juicy meat and fragrant sweetness
Äsl181Äslmult0 is like no other. These days the prices has gone down due to season.
生態
Snow crab are caught as far north as the Arctic Ocean, from Newfoundland to Greenland and north
of Norway in the Atlantic Ocean, and across the Pacific Ocean, including the Sea of Japan, the Bering Sea,
the Gulf of Alaska, Norton Sound, and even as far south as California for Chionoecetes bairdi.
In 2019 the Norwegian Supreme Court ruled that the species is considered a sedentary
species living on the seabed, and thus governed by the United Nations Law of the Sea
産地 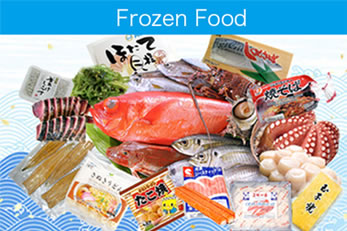 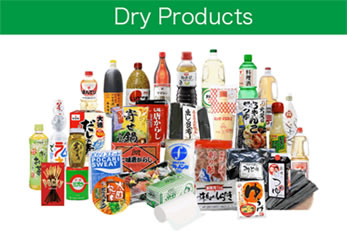 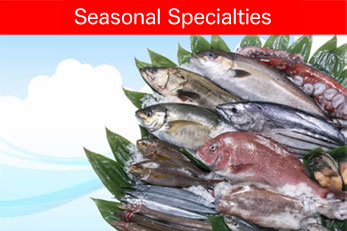